Using the Deploy satellite module, you can execute deployments on remote data centers. It includes:

Deploy satellites can be used to: 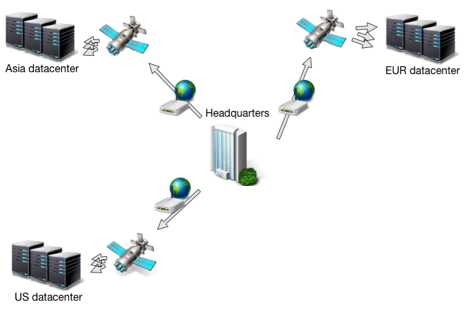 Satellites are stand-alone processes that are located in your infrastructure, close to your hosts. Deploy orchestrates your deployments by driving the satellites and uploading files (artifacts) and commands to them. You can also use a satellite as an entry point into a secure subnet.