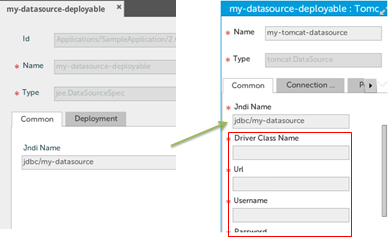 You will notice that, in Deploy, most properties that are required on deployeds are not required on the corresponding deployable. They can either be supplied by defaults, or you can specify them “just in time”; that is, when putting together the deployment specification. This does mean, however, that the deployment requires manual intervention, so cannot be carried out via, for example, the Jenkins or Maven plugins. 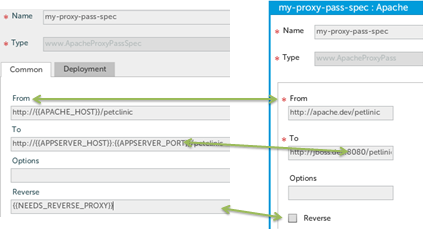