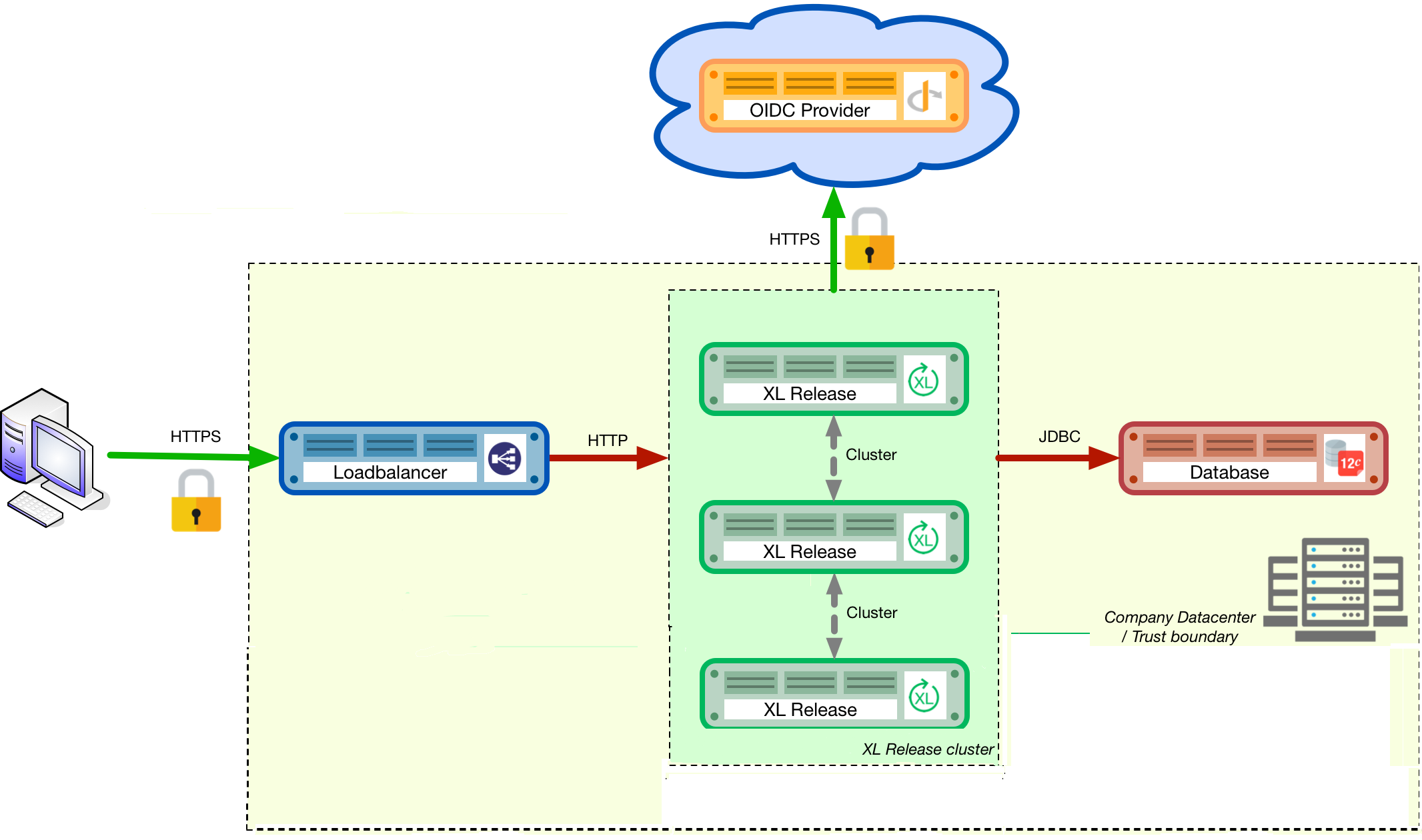 The default installation of MySQL is not tuned to run on a dedicated high-end machine. It is recommended that you change the following MySQL settings to improve its performance. These settings can be set in the MySQL options file. To locate this file on your operating system, see MySQL documentation.

There are a number of settings in a default installation of PostgreSQL that can be tuned to better perform on higher end systems. These configuration options can be set in the PostgreSQL configuration file. To locate this file on your operating system, see PostgreSQL documentation.

Note: From Digital.ai Release 22.1, if you install the Digital.ai Release license on one of the Release nodes within a cluster, the licenses are automatically updated on all the other nodes of that cluster. For more information, see Renewal of Cluster Licenses.

You can remotely monitor JMX, and add a Java agent Dynatrace agent, or use Nagios or AppDynamics. In case you face any performance issues, you should use a tool such as collectd to push the monitoring statistics to a central collectd server.

Note: We recommend that you set up collectd to aggregate the statistics on the Release server and push them to a central collecting server that can graph them.