The Digital.ai Release upgrade process you use depends on the version from which you are upgrading, and the version to which you want to go.

For detailed instructions based on your upgrade scenario, refer to Upgrade Release.

You can now add Stage Owners to Deliveries.

The taskReportingApi is now public in Release 22.2 to allow custom plugins to contribute their own Plan, Build, ITSM, Code compliance, and Deployment records to the Release Audit Report. For more information, see TaskReportingApi.

To Enable the Task Drawer:

For more information, see: Install Release in a Custom Namespace.

Here’s an example, in which you can find two additional parameters—param1 and param2. 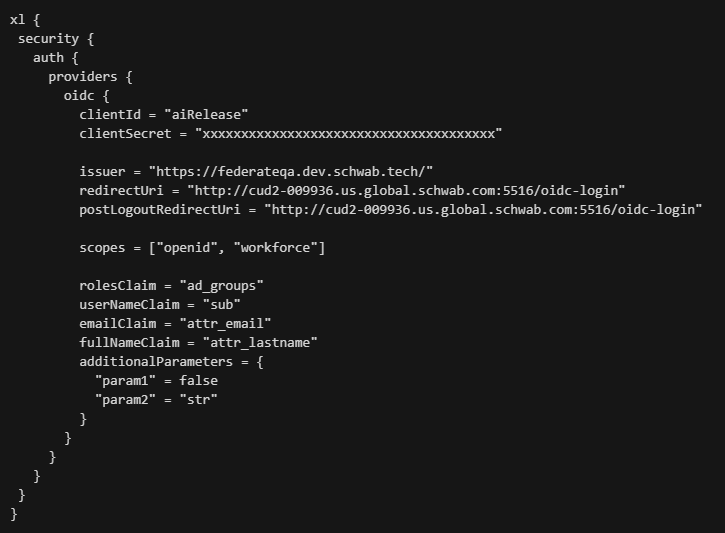 With such a configuration, the additional parameters are passed in the login URL as shown in the following example request URL.

With the JIRA plugin, two new tasks are introduced:

With the ServiceNow plugin, three new tasks are introduced:

The SonarQube plugin’s Check Compliance task is equipped with a new field, Branch, that lets you run compliance and extract metrics at a branch level. 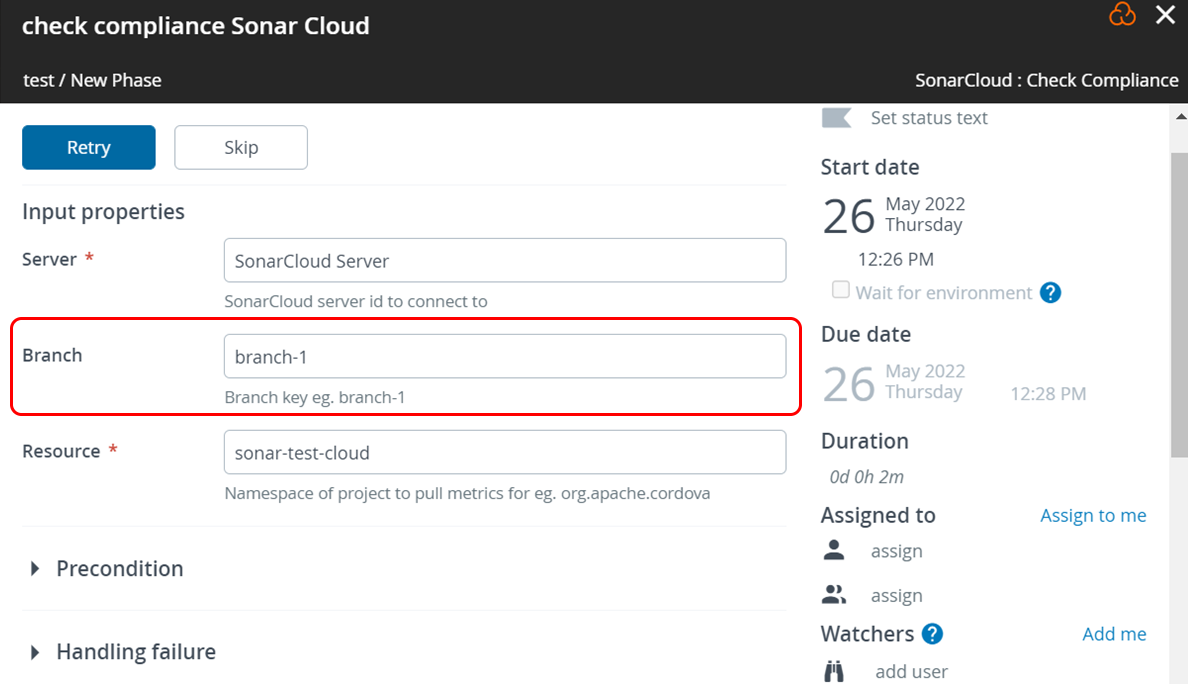 With the Argo CD plugin, two new tasks are introduced:

Fixed an issue with the CxSAST Git Scan task in the Checkmarx plugin that fails when the password set for the git repo has special characters.

With the Bitbucket plugin, the reviewer field in the CreatePullRequest task is now optional.