The Digital.ai Deploy upgrade process you use depends on the version from which you are upgrading, and the version to which you want to go.

Digital.ai Deploy 22.3 brings you an all new Operator-based installer to install or upgrade Deploy on Kubernetes clusters.

You no longer need:

You can install or upgrade Digital.ai Deploy on the following cloud platforms.

The XL CLI has been enhanced as part of the new Operator-based installer. Here’s a list of XL CLI changes. 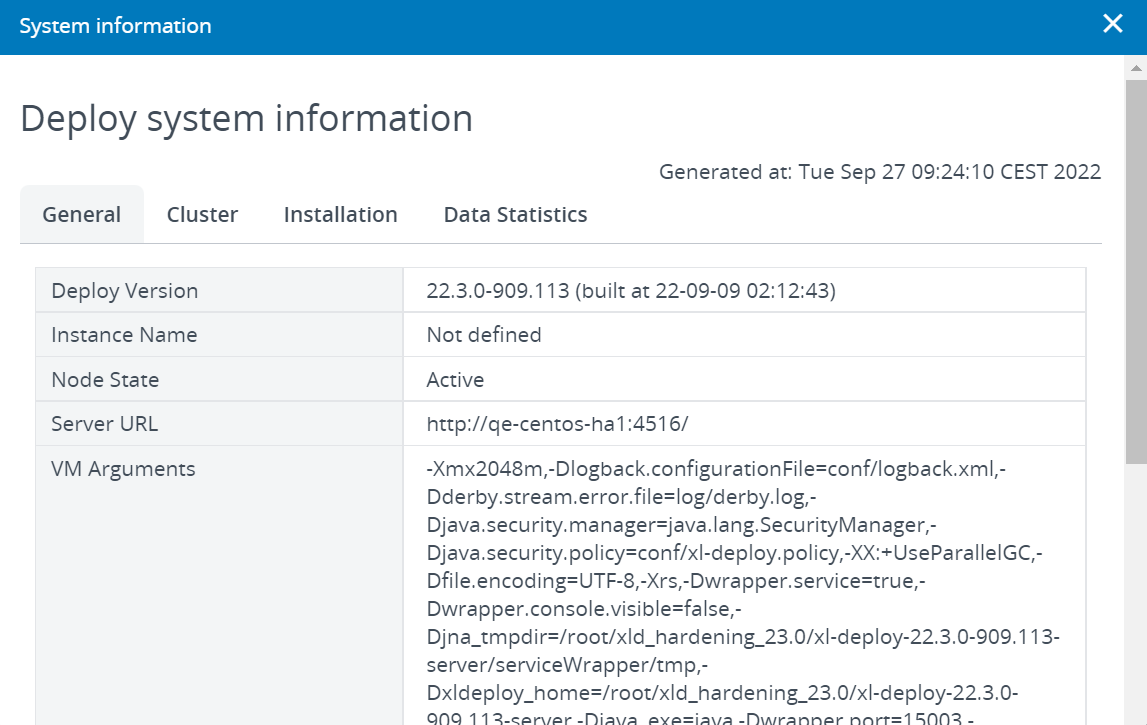 General tab—provides general Deploy information such as the Deploy version, instance name, server URL, and so on.

For more information, see Set up an Active-Active Cluster.

The Digital.ai Deploy is equipped with a new top navigation bar in line with the unified navigation theme adopted for Digital.ai Release. 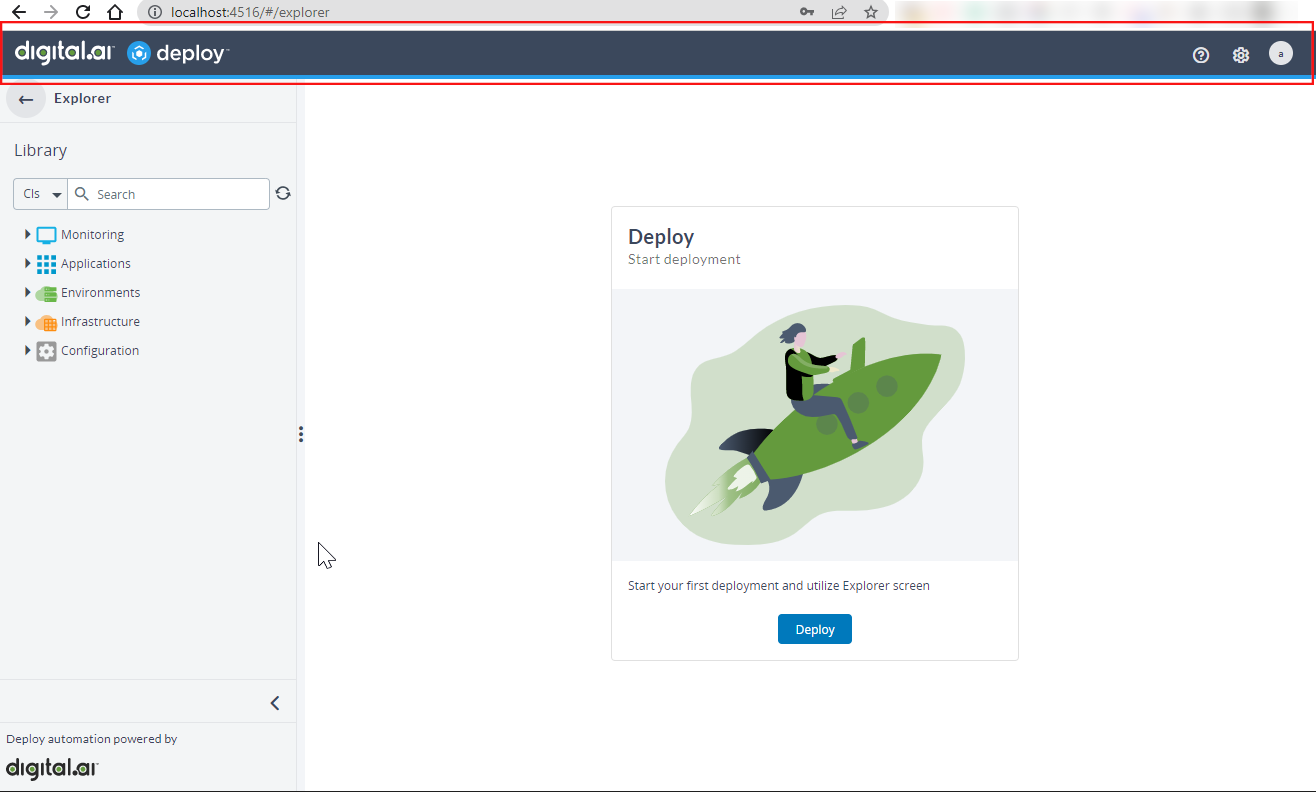 Fixed an issue with the JBoss Domain plugin that caused the interactive sudo connection to fail.

Added the following placeholders—Operating System Type and Runtime Language—to support the creation of Function Apps in Azure from Deploy.

Fixed an issue with the WLS plugin that caused rollback to fail after a successful update of a Weblogic Side-by-side application.

Fixed an issue with the Check Cluster Is Ready Interval setting to prevent incessant attempts to start the cluster (the was.cluster CI).

Fixed an issue with the undeployment task that runs in a loop even after deleting the OpenShift project.