The Ansible plugin requires the XL Release Remoting plugin to be installed. 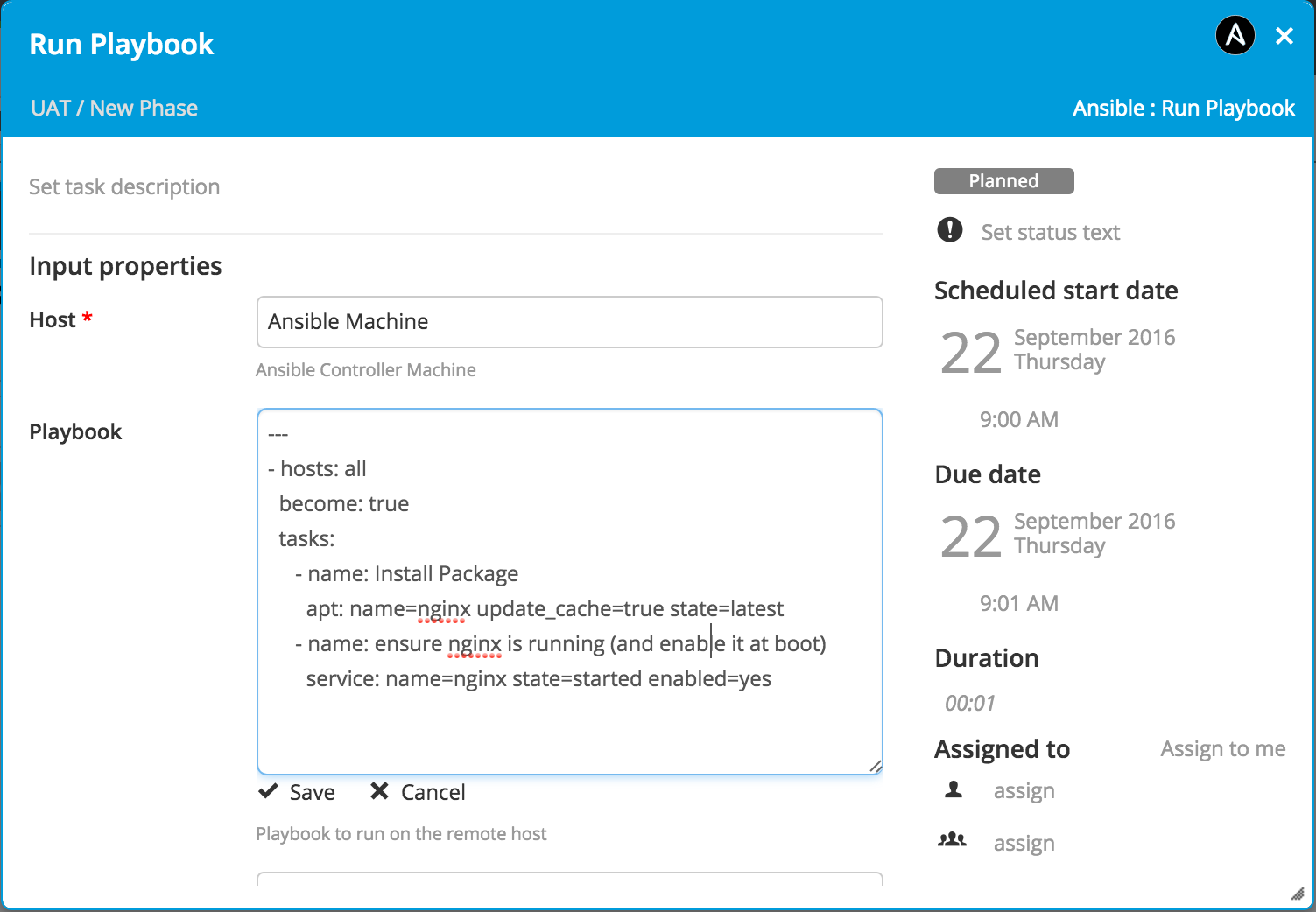 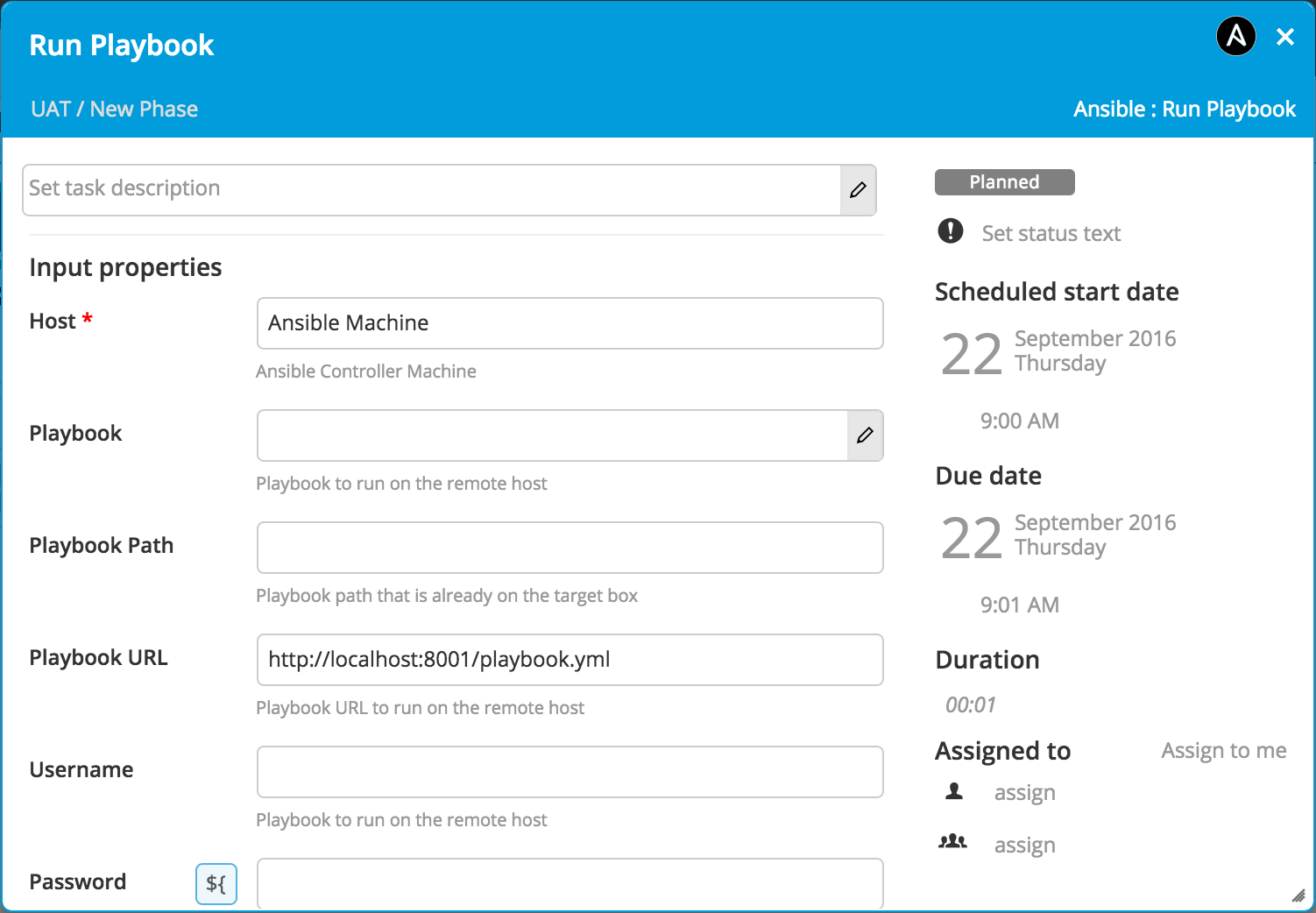