This topic describes how to perform “dark launch” deployments using Deploy. Dark launch is a go-live strategy in which code implementing new features is released to a subset of the production environment but is not visibly activated or is only partially activated. With this strategy, the code can be tested in a production setting without users being aware of it.

In Deploy, you can implement a dark launch deployment by: 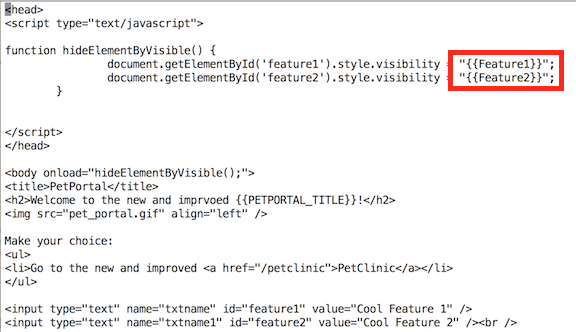 Tip: If required, you can configure Deploy to recognize different placeholder delimiters and scan additional types of artifacts for placeholders.

In Deploy, dictionaries contain the values that will replace the placeholders that you use in your artifacts. Dictionaries are assigned to environments and are applied at deployment time, during the planning phase.